What's the difference between Holland and the Netherlands? Holland and the Netherlands.

Welcome to the Great nation of Holland: where the tulips grow, the windmills turn, the breakfast is chocolatey, the people industrious, and the sea tries to drown it all. Except, this country isn't Holland. It's time for: The Difference Between Holland, the Netherlands and a whole lot more.

The Netherlands is a kingdom that came into existence after Napoleon’s defeat in 1815. When the kingdom was founded, it included Belgium. After the secession of Belgium in 1830, the map of the Netherlands was redrawn and this proud and wonderful country came to be as we know it today.

History of the Netherlands

The Republic’s seven provinces each had their own independent governments and during that period (in the late 16th and 17th centuries), dominated world trade, conquered a large colonial empire and had the largest fleet of merchantmen. The County of Holland was one of the wealthiest and most urbanised regions in the world at that time.Later on, the Republic was conquered by French troops in 1795. It became known as the Batavian Republic in 1806 when Napoleon appointed his brother, Louis as King, and in the process, turned the country into a kingdom. 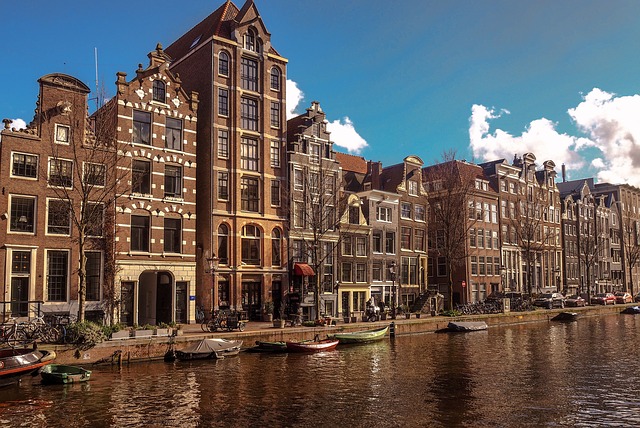 The confusion on the difference between Holland and the Netherlands must have started as a result of Dutch sailors who were known to have sailed the open seas during the Golden Age in search of new land, trade routes and spices. They were known to have only mentioned the name of the city-states they hailed from when asked where they came from. A Dutch sailor could tell a fellow trader that he was from South Holland or North Holland when asked where he came from and in a way, this made a lot of people think that Holland was a country. It must have been quite confusing because, at that time, a united Netherlands did not exist – in the form of a country.

Today, the official name of the country is the Kingdom of the Netherlands. King Willem-Alexander is the King and “Holland” actually means the two provinces of “Noord-Holland” and “Zuid-Holland” which translated to English would mean; North-Holland and South-Holland.

So dear visitors, the Difference Between Holland and The Netherlands?

Holland is just a province in The Netherlands.

Find a tour in Europe and explore the wonderful sights of the Netherlands with Slow Tours.

Make an enquiry or book online!