Three countries in one week between Italy, Slovenia and Croatia. The history of the ancient Republic of Venice, the so called “Serenissima” Republic, provides the background to the entire trip. From the wonderful Venice, you will cycle through the beaches on the coastline up to the plain of Friuli and then continue with the fascinating town of Trieste, finishing with the beautiful Istrian coast, a sight which is truly to be treasured.

Included in the Venice to Porec Cycling Tour: 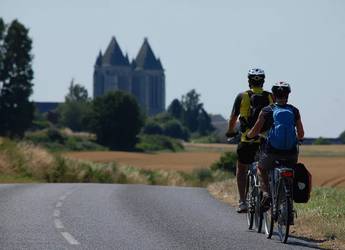 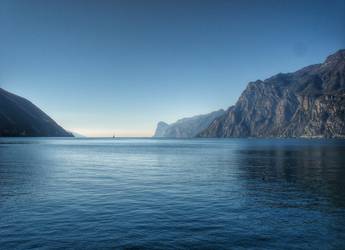 Enter your email address and we will deliver your "Venice to Porec 8-day Self-guided Cycling Tour Level 2" brochure straight to your inbox.