Bike and Barge Tour from Amsterdam to Maastricht

The minute you step onboard, you immediately feel the friendly atmosphere. This cozy barge is roomy at the same time; it offers accommodation to 20-22 guests and besides this, there is enough room for a spacious lounge and restaurant area with a modest bar. If the weather is fine, the meals can also be served outside, on deck. From here you have a wonderful view. Below deck there are 8 comfortable twin cabins (2 have an extra bunk bed) and 2 doubles, all with a private bathroom. 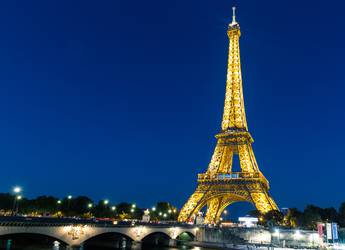 32
The maximum capacity that this boat may carry is: 32 people 135
The maximum capacity that this boat may carry is: 135 people

Enter your email address and we will deliver your "Amsterdam-Maastricht 8-day Bike and Barge Tour (SH)" brochure straight to your inbox.