This is a great cycling tour through France, Belgium and the Netherlands!

A dream bike ride through Europe, from the Eiffel tower of Paris to the canals of Amsterdam. These two European cities with big importance for history, world-famous buildings and museums are the start and the finish of this journey through 3 countries.

In between you will explore famous and beautiful towns like Ghent, Antwerp and Gouda as you cycle through varied landscapes. You will start in France, beautiful France with it's very wide spectrum of food and wines. Then discover medieval cities and villages in Belgium with great food, beer and chocolate. And then of course European cycle paradise Holland with water, windmills and a perfect cycle paths system.

Included in the Tour:

Not Included in the Tour: 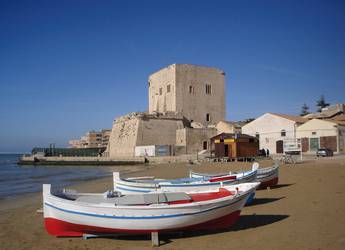 Enter your email address and we will deliver your "12-day Cycling Tour from Paris to Amsterdam Level 3" brochure straight to your inbox.