Ideal for bike and barge tours is this spacious river cruiser offers lots of room and comfort to a maximum of 24 passengers. All of the 12 cabins, that are located on the lower deck, are provided with 2 low beds, storage facilities for your luggage, and a small, private bathroom. On the upper deck you’ll find a restaurant area on one side and on the other a salon with nice seats. A perfect spot to regain your strength after a few hours on your bicycle. 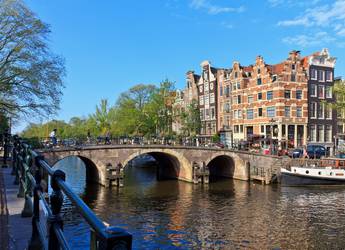 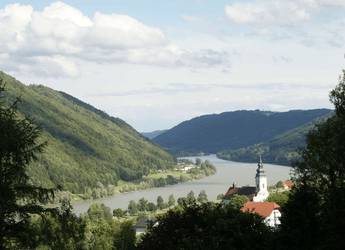 98
The maximum capacity that this boat may carry is: 98 people

Enter your email address and we will deliver your "Amsterdam to Maastricht 8-day Bike and Barge Tour (LM)" brochure straight to your inbox.