A totally new Bike & Barge tour in a very interesting part of France. You will ride through the Alsace and Lorraine region from the old city of Nancy to the second seat of the European Parliament in Strasbourg. This is a region with a mixed French/German history and culture. The region was fought over heavily in many wars but is now a beacon for European reconciliation and unification. Through a mix of cultures you can enjoy both good wines and good beers along the way during this Bike & Barge tour Alsace Nancy to Strasbourg!

Average 40km-60km per day. Not too steep slopes and inclines, with not too difficult terrain.

Included in this tour

Please check out our other Bike and Barge Tours in Europe 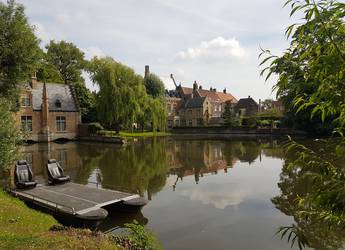 36
The maximum capacity that this boat may carry is: 36 people 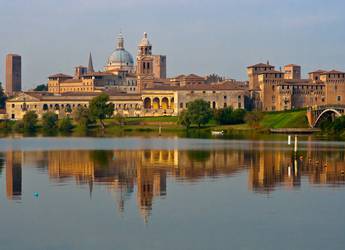 33
The maximum capacity that this boat may carry is: 33 people

Enter your email address and we will deliver your "Alsace, Nancy – Strasbourg (Guided)" brochure straight to your inbox.